This time of year brings back very good and very bad memories for me. I try to concentrate on the good. Sometimes the bad just creeps in like horrible background music at an otherwise pleasant brunch.

Thanksgiving that year was supposed to be spent at the home of my then-husband’s employer. He was in the radio industry and announcers at that particular radio station were close friends. He acted as if there was an unwritten rule that if the boss invites you to his second home in western Massachusetts, you went. There was no such rule.
But this was to be our son’s last Thanksgiving. I was sure of it.
Our son, who for the year since his first Thanksgiving struggled with the basic functions of living, was not doing well. MRI reports showed that the disease we were told he had when he was two months of age was getting worse.
I insisted that we stay home. Our once beautuful but now crowded apartment would be safer for Jamie than the two hour car ride and cold, lake front house. To that my then-husband said, “Just because his life is ending does not mean mine is.”
I stayed home (after some tears) and he left. I invited my sister and friend Flo to come spend the day with us. I made a turkey and we took turns taking care of Jamie. A nurse who was scheduled to come bailed out on us but we didn’t mind. Another nurse who cared about Jamie stopped by our little Boston condo to say “Happy Thanksgiving” to him and give him a kiss.
He had just gotten over a respiratory infection. He was actually feeling a little better that day. We sang to him, held him and read to him, in between suctioning and respiratory therapy.
I said a prayer. I thanked God that I got to be with him that day and that his eyes were open and he was responsive.
The few days that followed were not so good. He was increasingly fussy and restless and his respirations were different. Jamie perked up immediately when his father finally came home that Sunday. Jamie was 15 months old and had distinct preferences in the people around him. He missed his Dad. His father’s voice always made him look or smile, when he did smile.
I don’t know how I hid my hurt or resentment but I just did. I knew something was wrong. Nobody ever believed my instincts before my son was born but it was different now. My instincts were always right and nobody wanted me to be right, and I can’t blame them. My son was living his last days on earth. I knew it. If Jamie’s father had believed me and not dismissed me as ‘melodramatic” he would have been there, with his wife and son, saying thank you to God for the blessings we had and spending 4 precious days with his son. I knew he would be sorry for going to his boss’ house. My friends told me that I am not responsible for his actions and what were to be his regrets. Still, I felt to blame.
Jamie died 4 days later.
Thanksgiving has never been the same since. I still thank God for my blessings but this time of year cuts through me like the cold Boston wind off of the harbor. I miss him. That was one of the two best Thankgivings I ever had because I had my son with me.

Now, the chill wind reminds me of funeral flowers and burying my 15 month old child in warm clothes in the hard earth of Westview Cemetery in my hometown of Lexington. I try to think of all of the fun I had with him but November will always bring memories of the kindness of strangers, the tears, the loss. Going home the night of his memorial service and crying like babies, my husband and I, next to the empty crib.

It is many years into forever and I still remember every inch of him. His beautiful blue eyes, his golden hair. His voice is always with me. And for that, regardless of the pain, I am thankful. 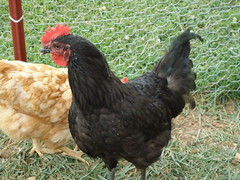 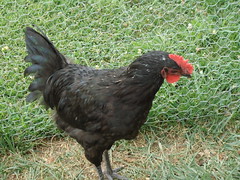 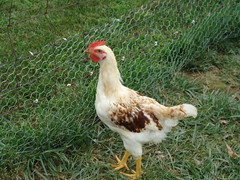 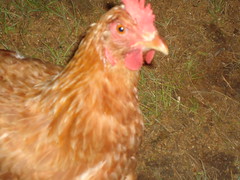 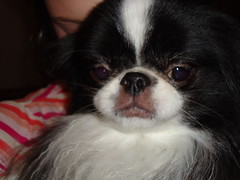 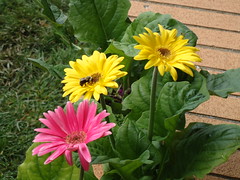 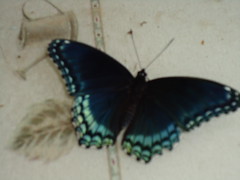 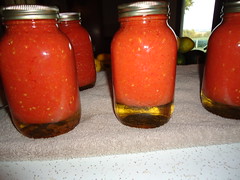 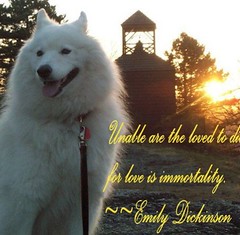